There are some games out there you’d have to see to believe. Or read to believe! Join us on a quick trip around the world to learn about some of the stranger games you can wager on.

Yes, birds. Real birds! Belgian Birdsong is a popular game at casinos in Belgium. In this game, live birds are kept in gilded cages and instructed to sing in turns for bettors. Players bet their money on which bird they believe will sing the longest or loudest. It’s really that simple! If your bird out-sings the rest, you win.

Fan-Tan is a casino game that originated in China. While it’s still mainly played in East Asia, the game can be found in select American casinos. It’s sort of like guessing how many jellybeans are in a jar… but reversed! Here’s how it works: a square is laid out in the centre of a table with corners marked 1, 2, 3, & 4. 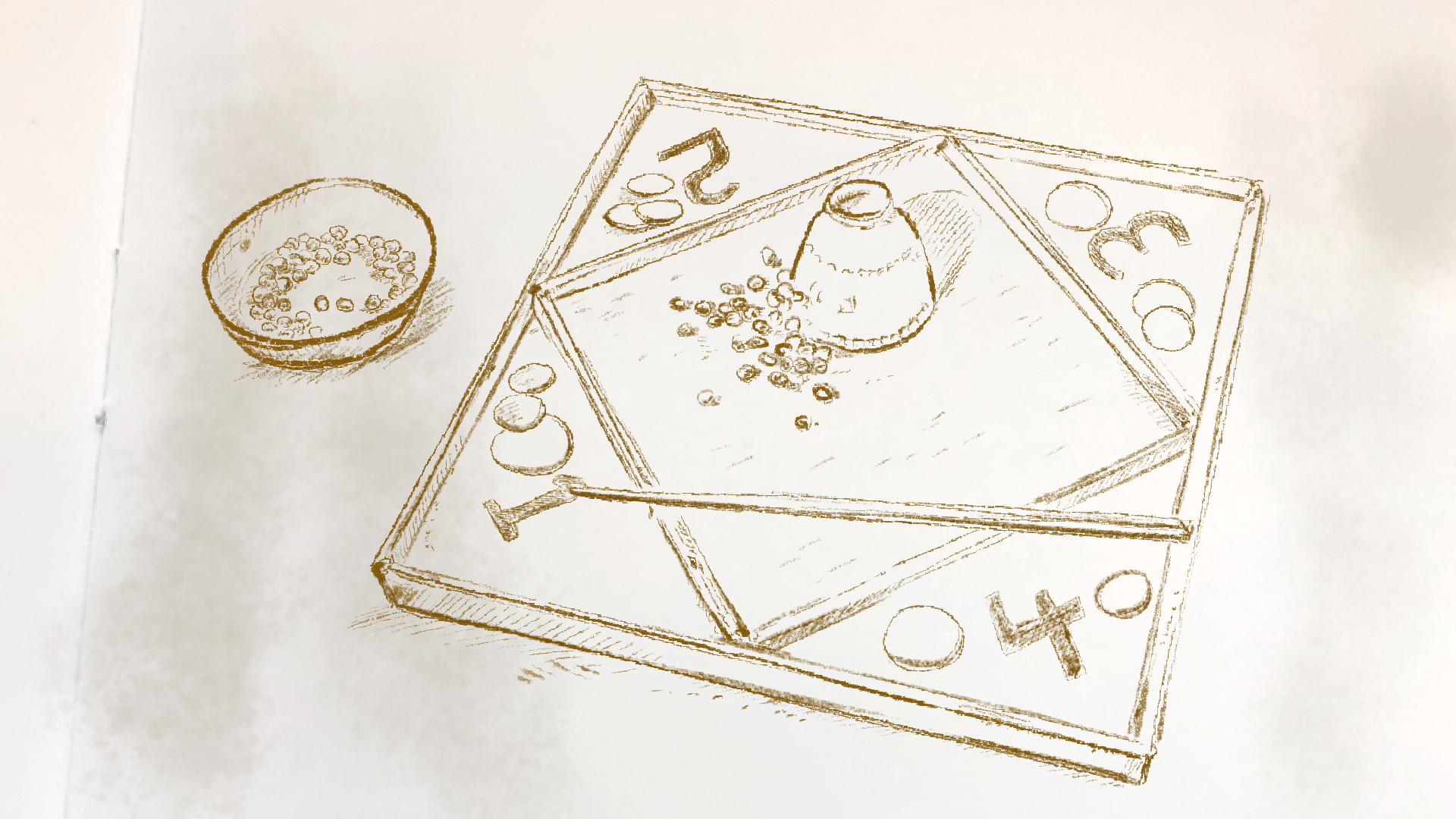 Players put bets on any of these numbers. The dealer will then ring a bell to stop the betting before emptying a handful of small items (small coins, beans, buttons, or other small objects) onto the table and covering them with a metal bowl. The bowl is then removed, and the dealer uses a small bamboo stick to remove the objects from under the bowl, four at a time, until the final batch is reached. The final batch will always end up with 1 to 4 objects remaining – corresponding to the 4 corners of the table. So, if the final pile contains four objects, the player who bet on 4 wins, and so on!

Reindeer Racing is something you can find in Scandinavian countries like Finland and Norway. Similar to harness racing, in reindeer racing, jockeys wear skis and are pulled along the tracks behind their large antlered friends. Usually, four reindeer compete at once, running while the skier navigates them from behind. In some races, reindeer run around a racing track and in others—for example those held in Finland’s Inari region—the entire race takes part on a frozen lake. Run Rudolph, run! Now you might not be able to bet on birds or beasts on OLG.ca, but you can learn about interesting novelty games here!