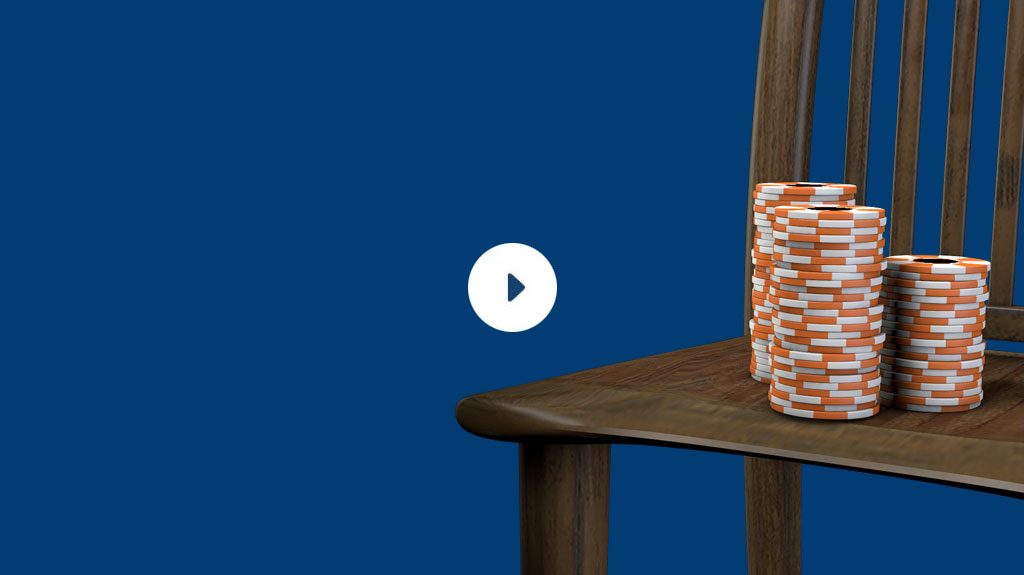 During the main event of the 1982 World Series of Poker, Jack Straus was in a bit of a pickle. He thought he had been eliminated after pushing all his chips in, but made a comeback with a $500 chip found under his napkin. Since he never explicitly said “all-in,” he was able to keep playing and won the tournament.

Afterwards, Strauss famously said “As long as I have a chip and a chair, I’m still alive in this event.” To this day, players still say “to win, all you need is a chip and a chair!” when they’re on the losing side.

Unlike most games that are simply about the odds, poker relies heavily on game etiquette. Often what you say is as, or more important than what you do.

Get to know your poker etiquette.