Do you love card games? Chances are when you clutch that King, Queen or Jack as part of your hand, you’ve never considered whose faces are staring back at you. They’re no random royalty, we promise. In fact, face cards have a long and storied past. Court cards, as some call them, are inspired by specific mythical and historic figures – some of whom who you may know.

To this day, the origins of playing cards are still debatable – some say China, others say the Middle East. What we do know for sure is that they traveled to Europe from Mamluk, Egypt in the 15th century, with Europeans quickly changing the design to represent their own royalty and famous figures.

Playing cards were introduced during the male-centric 1400s, so they initially never included Queens; consisting of only Kings, Knights and ‘Knaves’ (now known as Jacks). It was only in the 1440s when – thanks to Germany – female figures were introduced as Queens. Since then, the ladies have retained a coveted place among the cards.

In 16th century France, face cards were transformed into what we see today. That same makeover included some important ‘casting’ decisions. No, we’re not talking Clooney, Pitt – or even Queen Elizabeth for that matter.

So, who are the royals and famous figures creating the chance in your game?

David was the Great King of Israel from 10th and 11th century BCE. This was the same brave, David who slayed the giant Goliath replica from 1848 France with the skillful throw of a single stone.

King of Hearts: Charlemagne or Charles the 1st

Charles the 1st was the King of the Franks from 768 CE and, King of Italy and Holy Roman Emperor from 774 CE. He was known as the “Father of Europe”, as his empire united most of Western Europe for the first time since the Roman Empire – it is no wonder he was also called “Charles the Great”.

Julius Caesar was the General, Consul and dictator of the Roman Republic in the 1st century BCE. He was known for extending the Roman Empire into Western Europe, but did you know his namesake gave us the month of July?

King of Clubs: Alexander the Great

Alexander was the Great King of Macedonia throughout 4th century BCE. By the age of 30, he had created one of the largest empires of the ancient world, stretching from the Ionian Sea to the Himalayas. King Alex was undefeated in battle and to this day, he is still considered one of history’s most successful commanders and legendary figures.

In Greek religion and mythology, Athena was the goddess of wisdom, courage, inspiration, civilization, law and justice, just warfare, mathematics, strength, strategy, arts and skill. A mouthful, right? Although she never existed as a real person, she has been the inspiration behind countless monuments, battles, songs, literature works – not to mention the Greek city of Athens – which was built in her honor.

Judith is the fictional heroine of The Book of Judith; a book from the Eastern Orthodox Christian Old Testament of the Bible. Her story is one of a daring and beautiful Jewish widow, who frees the Israeli people from Assyrian oppression by slaying General Holofernes.

Another Old Testament biblical figure, Rachel, was the favourite wife of Jacob (one of the three Biblical Patriarchs), and mother of both Benjamin and the famous Joseph, who led Israel’s tribes in exile from Egypt before nationhood.

Queen of Clubs: Argine or Argea

Some argue her name is an anagram for “regina”, latin for “Queen”. Others believe the Queen of Clubs represents lady Argea, the mythological mother of Argus, who built the ship Argo from the Ancient Greek story of Jason and the Argonauts.

Jack of Spades: Ogier the Dane

Ogier was the son of the King of Denmark in 8th century CE. He fought at Charlemagne’s side against the Saracens, where he famously slayed the giant Brehus.

Étienne de Vignolles, called La Hire, was a French military commander during the Hundred Years’ War, and a close consort of Joan of Arc. La Hire was one of few military leaders who believed in Joan, fighting along her at the battle of Orleans.

In Greek mythology, Hector was a Trojan prince (the first son of King Priam) and the greatest fighter for Troy in the Trojan War. He acted as leader of the Trojans and their allies in the defense of Troy, killing 31,000 Greek fighters in all.

There are two possible attributions for this card:

Judas Maccabeus was the Jewish priest who led the Maccabean revolt against the Seleucid Empire from 167–160 BCE. He is acclaimed as one of the greatest warriors in Jewish history alongside Joshua, Gideon and David.

Sir Lancelot of ‘Knights of the Roundtable’ fame, was the most trusted of King Arthur’s knights and a key player in many of Arthur’s victories. Lancelot is best known for his love affair replica from 1848 France with Arthur’s wife, Guinevere, and the role he played in the search for the Holy Grail.

The list above are the most popular references from 16th Century France, but the names behind these face cards may differ between eras and regions. For example, decks from other periods may feature Joan of Arc or the goddess of love and beauty, Venus.

Knowing the heroic figures and royals sure does bring a deck of cards to life, doesn’t it? The next time you find yourself playing a game like Blackjack, and you’re able to beat the dealer thanks to Alexander the Great or King Charlemagne, give some thanks to early French card makers who made it possible! 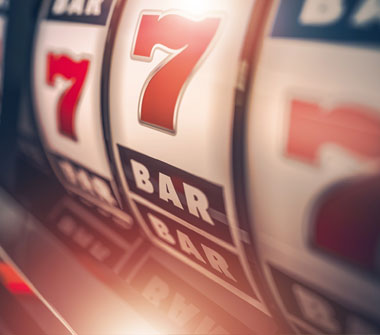 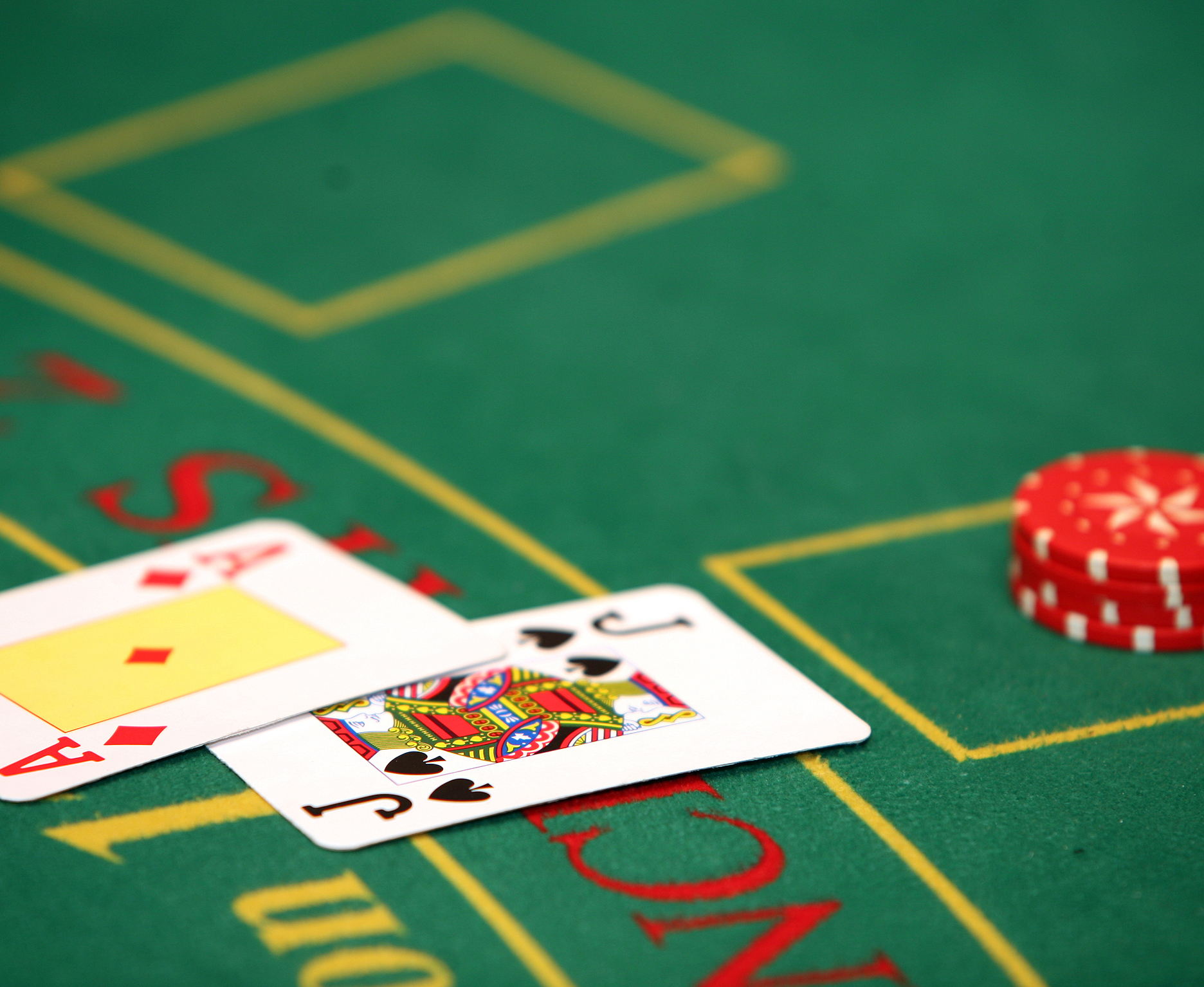 Do You Speak Blackjack? 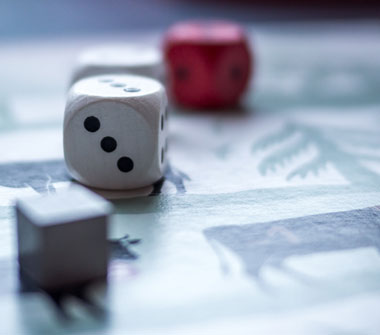