The year is 200 BCE. The internet won’t be invented for thousands of years. Online crowdsourcing is years away. So how’s a Han Dynasty ruler supposed to raise funds to expand the Great Wall? A lottery!

That’s right, the lotteries we know and love started as a way for governments to raise funds for large public projects. Over the years, everyone from Chinese Emperors to American Presidents have used lotteries to raise much needed public funds, a trend that lives on today.

To see how lotteries developed, let’s leap back in time…

To avoid raising taxes, a clever ruler named Cheung Leung develops a lottery to raise funds for repairs to the Great Wall of China. He devises a sort of word game, one that over the ensuing millennia will evolve into what we now call Keno. He called it, the “White Pigeon game” in reference to the birds used to announce the names of winners from village to village.

Caesar Augustus, of Biblical fame, finds himself on the hook for infrastructure repairs. The challenge? Romans were already taxed so heavily Augustus feared an increase might lead to unrest. He created a lottery to raise the money he needed, with a side benefit of boosting his popularity. Bonus labor! (That’s “good job” in Latin.)

Flash forward a few centuries and it looks like Augustus was onto something. By the 1500s, Italy was filled with public lotteries. Venice, in particular, was home to countless lotteries for raising funds for everything from museums and universities to the world-famous Rialto Bridge. Molto bene.

Like most major cities of the 18th century, the “City of Brotherly Love” needed new cannons for protection in times of war. Benjamin Franklin, a key member of the cannon committee, scrambled to find £6,000 without raising taxes. The solution, of course, was a lottery. Franklin’s lottery was promoted so successfully that Philadelphians bought all the tickets in only seven weeks, compared to a similar New York lottery that took seven months.

Filled with brainpower, but bereft of funds, Harvard College receives special permission to start a fund-raising lottery. It raises $18,400—enough to build one of its landmark buildings, Stoughton Hall.

Trudeau is in power. Global tensions are rising. It might sound like present-day Canada, but we’re talking 1974. The federal government needs beaucoup d’argent (big bucks) to fund the upcoming Montreal Olympics. To raise them, it runs the Olympic Lottery—the first ever in Canada, and a controversial idea at the time.

Despite the critics, the Olympic Lottery was a resounding success. Tickets sold for $10, with a tax-free jackpot of $1 million—the world’s biggest lottery payout at the time. CBC TV broadcast the first draw live on April 15, with Canadians across the country throwing “lottery parties” for friends and family. The winners? A group of nine women from Quebec City.

To this day, the long-standing tradition of using lotteries to fund public works continues. Here in Ontario, the OLG contributes around $2 billion to everything from hospitals, amateur sport and a range of charities through the Ontario Trillium Foundation. The next time you play the lottery, impress your friends with your newfound knowledge. Just try not to do it in line at the convenience store!

Dreaming of a big win?

From picking numbers to jackpot mechanics, learn how lotteries work. 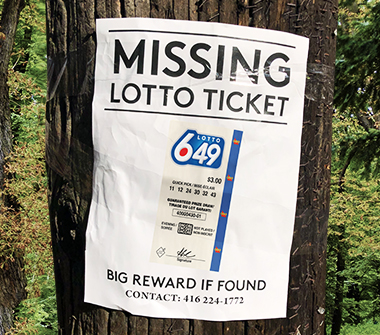 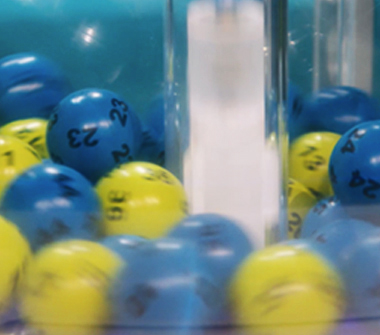 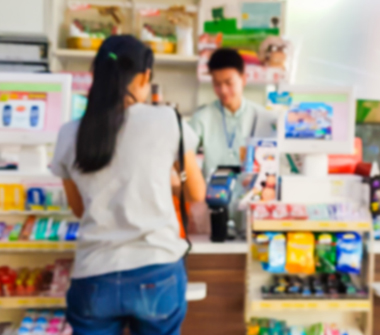