In sports betting, a market is a term for the type of outcome you’re going to bet on. The three main markets for PROLINE In-Store are: Moneyline, Point Spread and Over/Under. You can bet on these markets in new, more convenient ways, combining them into one bet for a simpler in-store transaction. Here’s how the markets work: 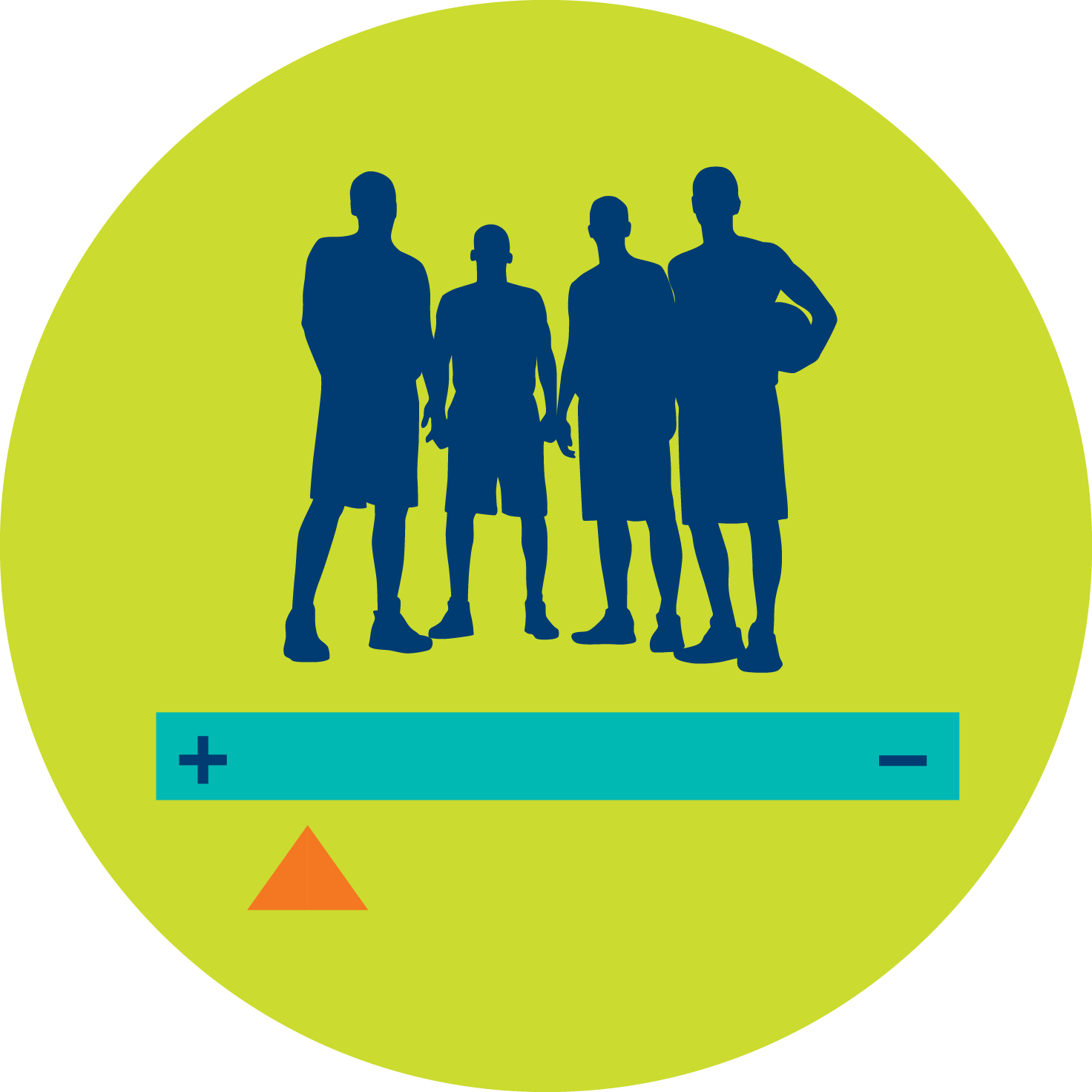 HOW TO READ A POINT SPREAD

Point Spreads help even the “playing field” when it comes to betting. Since the favourite is expected to win, they need to win by more than a certain amount. Since the underdog is expected to lose, a bet on them could still win if they don’t lose by too much. Check out this example:

Point Spreads are often set at half-point values to avoid ties, since most sports have no half-points. However, in some sports like football and basketball, you may see Point Spreads with whole numbers, indicating that ties are possible. If so, and a game results in a tie, then the result for your Point Spread bet is called a “Push”, which means you neither win nor lose, you simply get your money back.

PROLINE odds are set using algorithms that are based on a range of factors including industry odds and overall betting action, and they’re monitored by a team of sports analysts. You bet with, or against those odds. The decimal odds you see in a Point Spread matchup give you each team’s likelihood of covering the spread and help calculate your potential payout by multiplying your wager amount by the decimal figure for each pick.

For new markets available at PROLINE In-Store, check PROLINE.ca or the PROLINE App.

PROLINE.ca and the PROLINE App let you build bets for PROLINE in-store betting. They are different from PROLINE+, OLG’s online sports offering.

Get the OLG PRO•LINE App!

BACK TO Sports betting 101