Rather than compete with the other players at the table, Novelty poker games pit you against the dealer or a pay table. Some of the rules and pay tables may vary slightly by casino, but each game has its own unique spin on the poker classics. 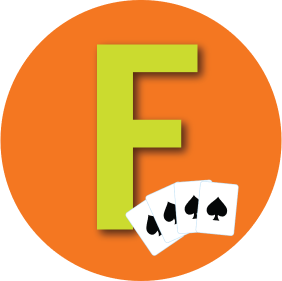 High Card Flush is an exciting poker variant that pits players against the dealer, rather than against other players. The game is based on the ranking of “flush” hands, where all cards are in the same suit—either clubs, spades, hearts or diamonds.

Object of the Game

Win the pot by making a flush that beats the dealer’s hand. 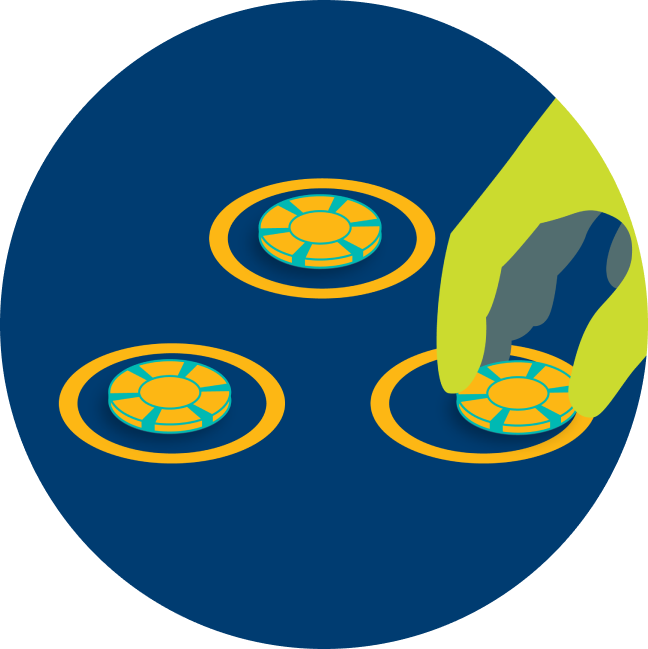 1. The game begins with each player placing an Ante bet to build up the pot. Players can also make two optional bets: the Flush Bonus and Straight Flush Bonus. 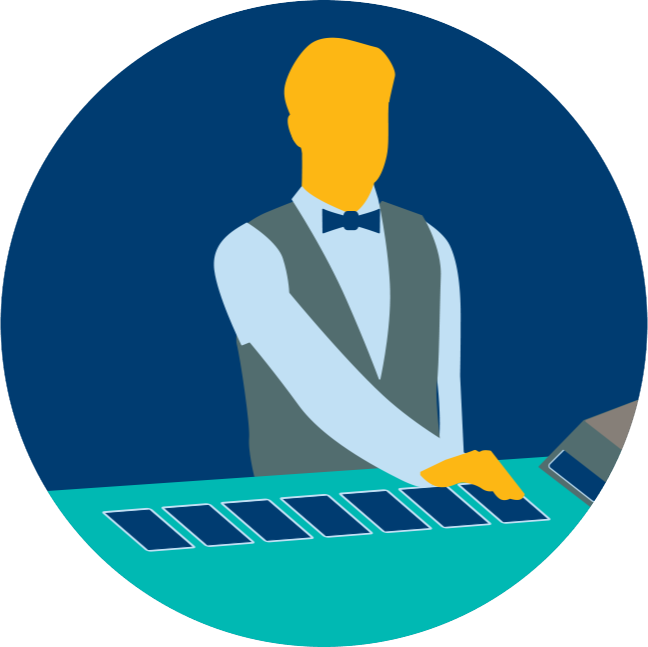 2. Once bets have been placed, the dealer distributes seven cards to each player and themselves, all face down. 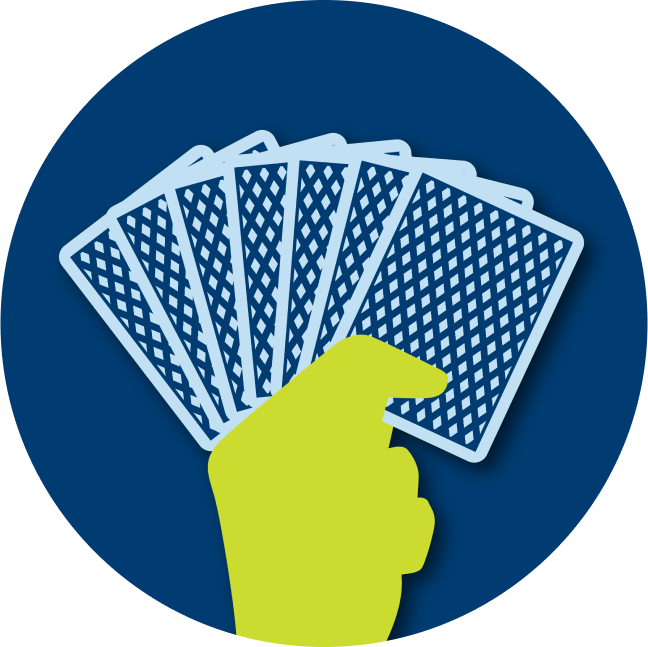 3. Once they’ve received their cards, it’s time for players to evaluate hands. The key is to have a flush—a hand of cards all in the same suit—with as many cards as possible. 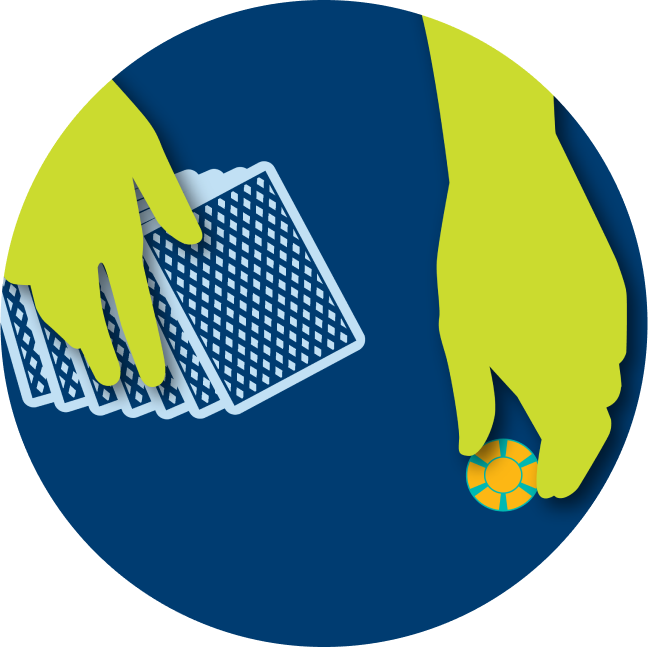 4. Once players have had a chance to evaluate their cards, they have two options: 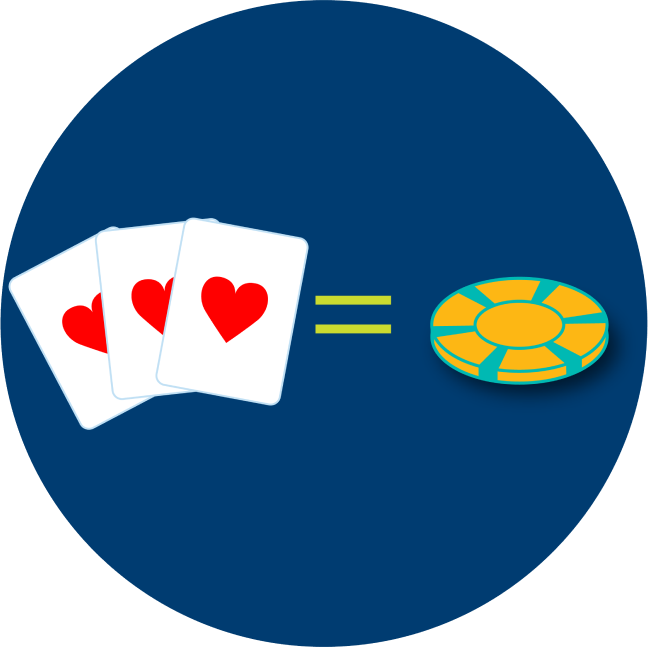 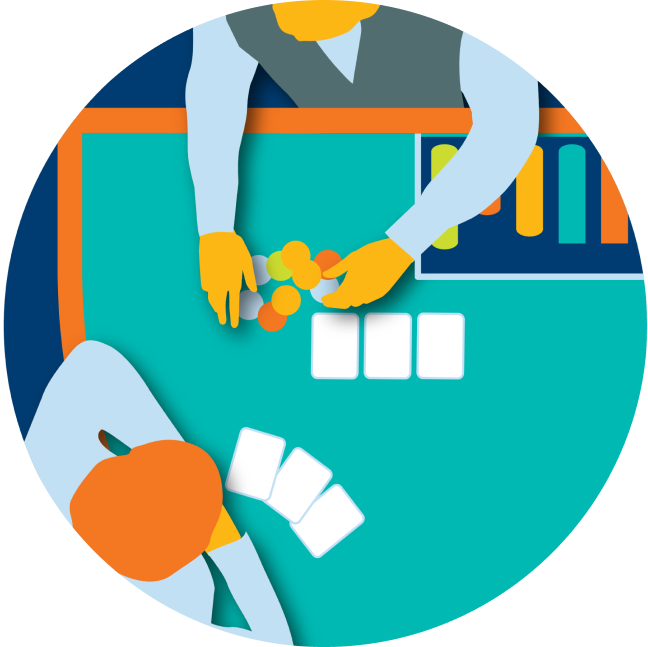 6. Once this final round of betting is over it’s time for the dealer to reveal their cards. 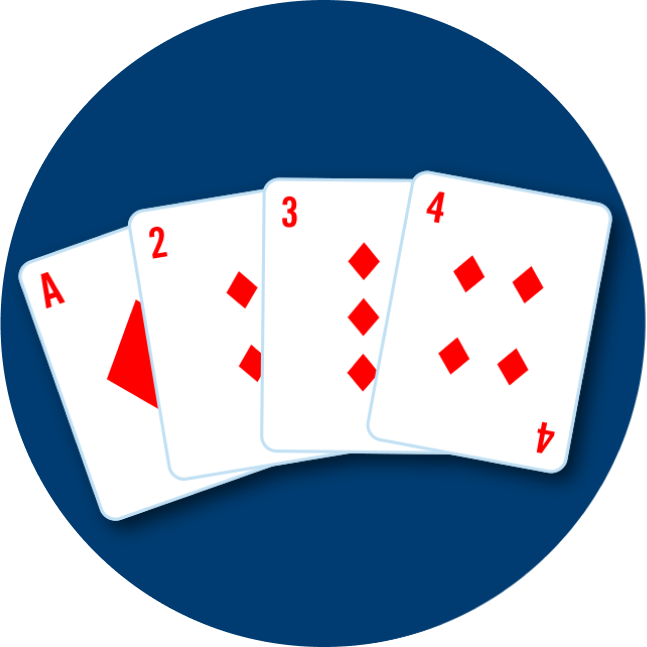 Understanding the hands of High Card Flush is relatively straightforward. The game scores either the flush with the most cards in it, or the higher-ranking flush of two similarly sized flushes. For example, a four-card flush of a K-Q-J-10 beats a four-card flush made of a 10-9-8-7

An “exception” to this can occur if there is an Ace involved since Aces are high and the game follows standard flush rules. For example, a flush of K-Q-J-10 will lose to a flush of A-2-3-4.

After the final round of betting, the dealer must have at least a three-card flush containing a nine or higher to qualify.

If the dealer’s hand doesn’t qualify:

The player wins their Ante bet. If they made a bonus bet, it pushes to the next round.

If the dealer’s hand qualifies:

It is compared to the player’s hand. 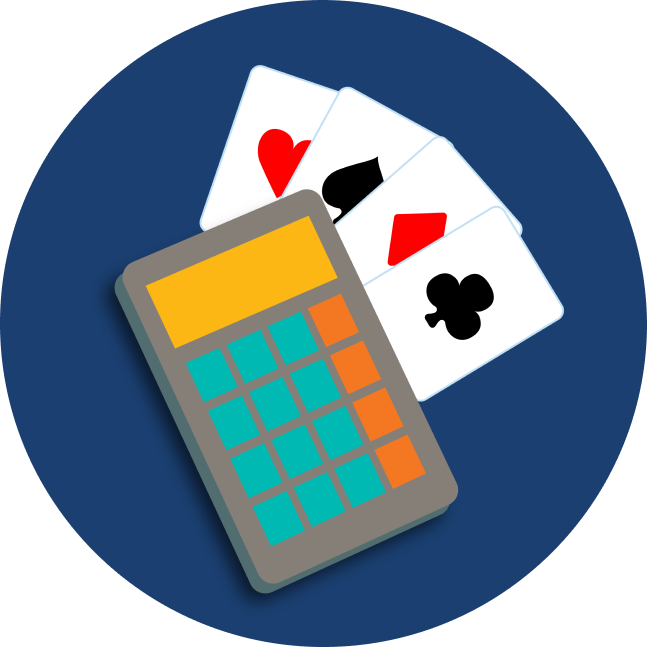 Like all poker games, the odds in High Card Flush depend on the random distribution of cards from a deck. Only fate decides how they’ll fall.

While you can’t control the randomness of the cards, these tips can help reduce your losses or improve your chances:

BACK TO HOW TO PLAY POKER